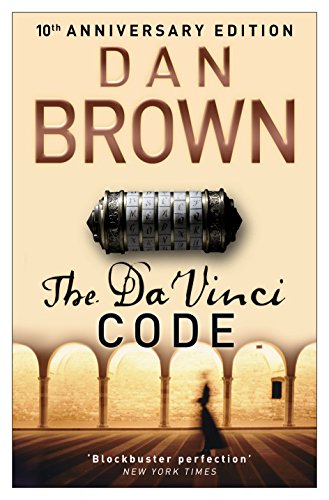 Robert Langdon a symbologist expect while on a business trip in Paris, receives an urgent call, there's been a murder inside the Louvre Museum. at the scene of the crime there are codes. Langdon along with Sophie Neveu finds himself in the middle of the of a police hunt as he becomes the main suspect... END_OF_DOCUMENT_TOKEN_TO_BE_REPLACED

Angels & Demons is a novel authored by Dan Brown. In the novel Robert Langdon, an Illuminati expect, finds him self in the middle of murder conspiracy involving century old cult, the Illuminati. Langdon along with Victoria (daughter of the murdered scientist) try to find stolen matter called antimatter, which is strong enough to blow... END_OF_DOCUMENT_TOKEN_TO_BE_REPLACED